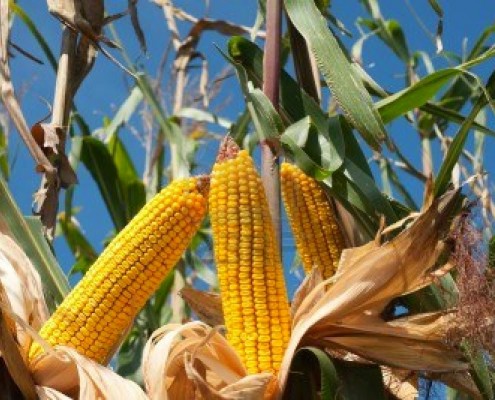 We are rated in the top 10 of the sickest nations in the world with the highest medical costs.

Underlying factors such as toxins, over consumption of highly processed sugary foods, increased stress, little to no exercise are all contributing factors but there is something perhaps more insidious that most of us are unaware of.

What I’m Seeing in My Functional Medicine Practice

I’m seeing more clients with digestive problems combined with arthritis and hypothyrodism which are both autoimmune diseases.  An autoimmune disease is when the immune system gets hyper-vigilant due to its desire to cool inflammation somewhere in the body. Our immune system which is supposed to protect us, over does it and starts to attack a gland, organ, or joints in the process. The inflammation that it’s trying to cool, most often originates in a compromised digestive tract and/or detoxification system (liver).  Other autoimmune diseases including, MS, lupus, fibromyalgia, Alzheimer’s, Parkinson’s, Diabetes, Psorisis have increased causing both physical and emotional pain and are often debilitating.

Autism, ADHD and mood disorders which include bi-polar, depression and anxiety, are not considered autoimmune disorders but are also on the rise in astounding numbers which is disheartening and can be extremely costly.

There is a common link that is beginning to appear between disorders of the brain and the autoimmune system. The link is inflammation, which is actually nothing new but we have not done a very good job getting to the source of the inflammation. The biggest source may actually be from our food.  Food that has been genetically modified may be damaging our digestive systems, increasing the toxic load on our livers, and disrupting our hormonal systems, all of which influences brain function and overall health.

There are 7 GMO crops that are abundant in the American food supply either directly or indirectly: Corn, Sugar Beets, Soy, Alfalfa, Canola oil, Cottonseed, Papaya. For starters, avoid soy,canola and cottonseed oils and eat only organic sources of corn, soy and papaya. Unless specified, sugar is from the sugar beet.

See the movie Genetic Roulette and go to http://www.nongmoshoppingguide.com to find out more.
To your health and well-being!
Cindy